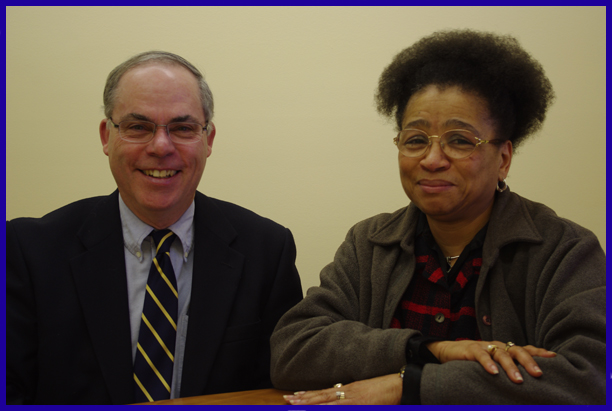 Mr. Passikoff became a partner in the firm in January, 1981. He has worked in public accounting in the Mid-Hudson area since 1969. A graduate of Rider University, he has completed graduate coursework at New York University, and is a member and past president of the Mid-Hudson chapters of both the New York State Society of C.P.A.'s and the Institute of Management Accountants. Prior community involvement included membership and past presidency of the Highland, New York, Rotary Club.   He was on the board and Treasurer of the Eleanor Roosevelt Center at Vallkill.  Mr. Passikoff is currently on the Board of Directors at Dutchess Outreach; at Saint Cabrini Home of West Park, NY; and at the Foundation of Accounting Education (the education division of the New York State Society of CPA’s) where he is the current board president.   Mr. Passikoff previously held a three-year term on the board of directors of the New York State Society of C.P.A.'s in New York City.

Mrs. Scott became a partner in the firm in December, 1988, and she has worked in public accounting in the Mid-Hudson area since 1976. Mrs. Scott worked two years at Ernst and Young before joining the firm as a staff accountant. A graduate of Vassar College, she has an M.S. degree from S.U.N.Y. Albany and is a member of the New York State Society of C.P.A.'s. Mrs. Scott is a trustee and treasurer at the Poughkeepsie Public Library District. She is also a board member of the Community Foundation of Dutchess Community College.